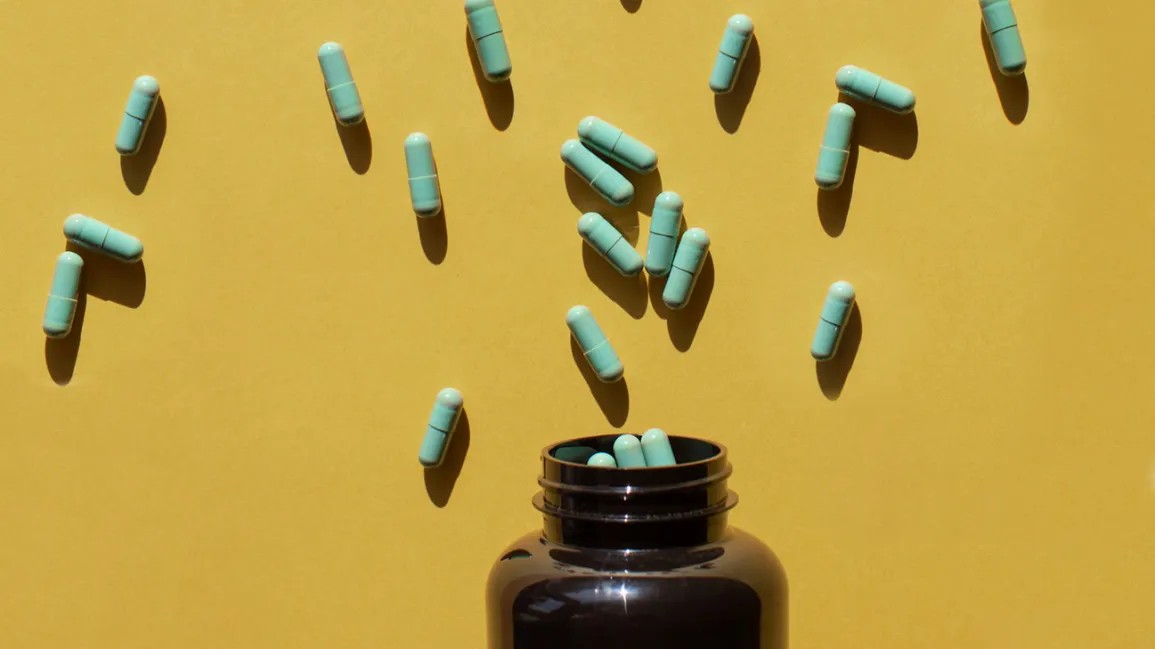 Medication is surely necessary to treat many medical conditions, from feeling of discomfort up to life-threatening illness. Without medications, many health problems may not be treatable or take a very long time to heal. While medications sound promising as being the good stuff, it also comes with side effects. Rest assured, side effects should not be the reasons a person does not want to take medication, since the benefits always outweigh the adverse effects and aims to take care of your health. One of the side effects from taking medication that usually is harmless yet common is constipation.

Constipation is defined as disturbance to the bowel movement that is unusual. It is often accompanied with hard stool, straining or painful sensation including discomfort when defecation. There are countless medicines being shown and studied on to cause constipation. This can vary in how much a person is taking, how long it has been used or because of their own body condition themselves being susceptible to such side effects. Below are common medications that have been known to cause constipation in patients.

Also known as narcotics, opioids are used to treat severe pain and cancers which typically is not relieved by other mild pain medications. Examples of opioids include codeine, fentanyl, hydrocodone, oxycodone and tramadol. Effect from narcotic causes the nerve responsible for movement along the gut system slows down.

These medications are often used to treat high blood pressure. Examples of this are diltiazem and verapamil. Apart from relaxing the smooth muscles in the blood vessels which is responsible for regulating blood pressure, it also causes relaxation of the muscles along the gut, causing constipation.

This class of medications is usually used to treat urinary incontinence and allergies. Examples are oxybutynin, tamsulosin and diphenhydramine. These drugs may block the effect of acetylcholine, a substance that allows muscle to work properly. When the gut muscle is affected, this causes less gut movement which eventually leads to constipation.

Antidepressant is not only used to treat problems related to mental disorders. It is also sometimes used to enhance the relief effect when given together with another painkiller. Examples are fluoxetine and amitriptyline. Since antidepressants mostly affect the nerve ending inside the brain, it may also affect nerves in the gut causing constipation.

This is usually used to treat those with low count of red blood cells such as in anaemia or iron deficiency. Examples include ferrous sulphate and ferric sulphate. This is due to the iron from the supplements not being fully absorbed in the small intestine and travelling to the large intestine. Here in the large intestine, this iron somehow feeds the bacteria inside the gut, specifically the bad one causing dysbiosis. Dysbiosis is a condition explaining bacterial imbalance which causes bloating and constipation.

NSAIDs are a common painkiller. Among known NSAIDs available freely are ibuprofen and mefenamic acid. The way these drugs work is by blocking the production of prostaglandins that is associated with pain and inflammation. At the same time, it slows down the movement of the intestine to squeeze digested food out from the bowel.

Constipation will not happen to everyone but it is worth knowing and being aware of the possible side effects. First thing to do when a person is constipated due to taking medication is to try to add food high in fibre and to make sure to take lots of fluid to keep themselves hydrated. Laxatives should be considered in an attempt to relieve constipation. It is best to ask a healthcare professional what you can do to help choose the right laxative or if there is any alternative to the current drug causing such side effects.